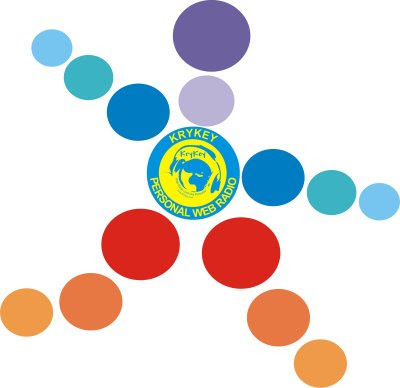 In what is most likely another world first for KryKey Personal Web Radio (the first one was broadcasting music from one of the KryKey Web radio stations through a phone connected via satellite on a Chopper in Afghanistan), six parties where held simultaneous around the world, one in Las Vegas, one in London, one in Sydney, one in Cairo, one in Paris and one in San Francisco, listening and dancing to one KryKey Personal Web Radio station, Red Babe in Minsk Belarus.